HAWK HUNDRED: BEHIND THE LENS

Posted by Chris Wristen on September 16, 2012
Posted in: Uncategorized. Leave a comment

A strained fascia in my left foot has kept me sidelined from running completely for the past three weeks – and for almost two full months since suffering the injury during the Silver Rush 50-miler at Leadville – but last weekend marked a return of sorts to trail racing.

I didn’t run at the Hawk Hundred’s 100-mile/50-mile/marathon event Sept. 8-9 at Clinton Lake State Park, but I was there from start to finish taking pictures and shooting video of the event, some volunteer duties as the board member in charge of social media for the Lawrence Trail Hawks.

I don’t shoot many races, and this one was almost too much for me to handle as we had about 140 runners registered for the three distances. My idea of making a video as well only added to the work load I created for myself.

While I was frustrated with not being able to run because of my darn foot, it was an inspiring weekend as I saw so many friends complete their first marathon, 50-miler or 100-miler, and they did it on a course that is deceptively difficult.

Here is the highlight video, as well as a sample of a few of my favorite photos from the weekend. 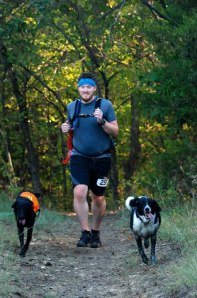 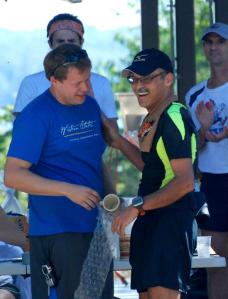 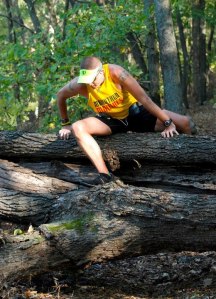 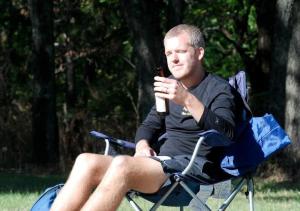